While I’m entrenched in the camp of keeping meals simple and no fuss, there are times when the most basic dump and go recipes need a bit of help. One such Midwest classic which falls into this category is the tater tot hotdish. This casserole is often cobbled together with cans of cream soups and frozen veggies, which I have found doesn’t do it justice. I spent some time looking through dozens of variations and experimented to come up with a better version that wasn’t too over-complicated and resulted in a much more satisfying hotdish.

The first step was to eliminate the canned cream soup concentrate. While I love it in my green bean casserole, it felt is just too heavy in this application. I replaced it with a basic pan sauce, while sticking with the frozen vegetables. I also played around with the spices to bring in a little more depth of flavor and leave it open to personal interpretation. The end result is a bit more cooking time in front of the pan, but much more flavor in the final casserole. Even my daughter, the pickiest child I’ve ever known, enjoyed it.

Notes: Use your favorite frozen veggies in the hotdish. Also, as with most of my recipes, adjust the spices to create your own flavor profile. Fresh mushrooms can also be added, but make sure to saute them in the beginning with the onions and beef to cook off the excess moisture. If you have lactose issues, replace the milk with equal amounts of chicken broth/stock and leave out the cheese. Add an extra tablespoon of flour if skipping the cheese. 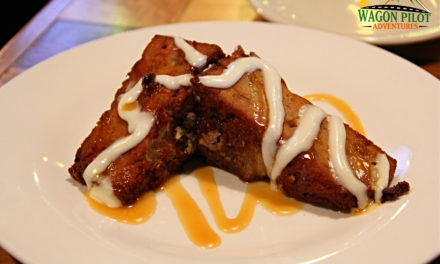 Grains and Grill has turned tiny Fairmount, Indiana into a Dining Destination 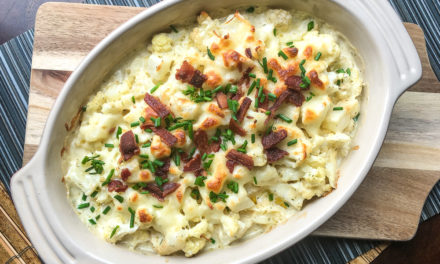 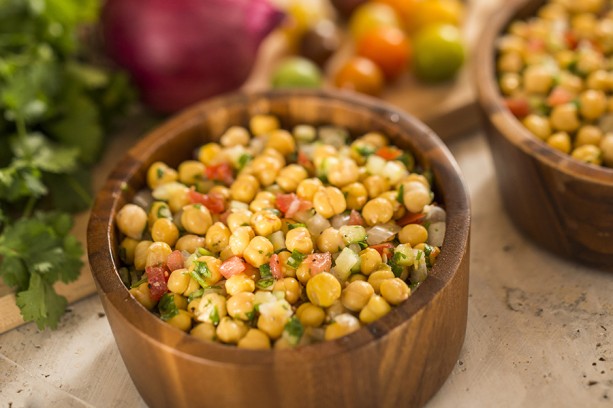 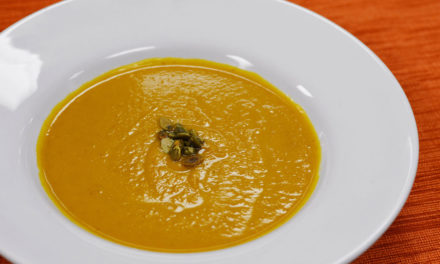