Cantwell Cliffs, in Hocking Hills State Park, is unlike much of the Midwest landscape and feels more like hiking into Central America than Ohio. While we were amazed at the moss covered walls of other gorge trails, Cantwell Cliffs transported our minds even further afield. Maybe Tolkien’s Middle Earth would be a more apt comparison. Clambering over crumbling stone steps, squeezing through passages, and sometimes losing the trail in the undergrowth. Cantwell Cliffs is a challenging, but beautiful trail.

Cantwell Cliffs is a bit further away from the other Hocking Hills trails. This, combined with a lack of upkeep, means it is less crowded than the other sites. It is also a more challenging hike. Not far from the trail head we came upon a cliff, unsure of which way to go until another hiker appeared to come up through the ground. An old staircase, carved right into the rock, leads down into the winding gorge trail. From there, it was the most unique hiking adventure of the trip.

There are two trails at Cantwell Cliffs, the gorge and the rim routes. Each trail is roughly a mile in length, and they connect at the midpoint, so it is easy to combine both into your hike without circling back to the beginning. You’ll definitely want to bring a paper map or download a digital copy onto your phone before heading out as it is easy to get confused. There are some areas which are overgrown and the trail quickly disappears into the foliage. We also encountered some vandalized signs, which had their maps and identifying letters scratched off.

The beauty is in the lack of a central focus point at Cantwell Cliffs. Unlike other Hocking Hills trails, visitors aren’t just walking in to see one or two iconic waterfalls. The mystery of what lies beyond a narrow passage, or deciding which way to take at a junction, lend a sense of adventure. Sometimes, it’s just looking at a set of questionably ancient stone stairs that make you feel you are in some far off place in another time altogether.

Cantwell Cliffs clearly lacks the same level of upkeep that the rest of Hocking Hills State Park enjoys. For this reason, I won’t recommend this pair of trails for inexperienced hikers or those of you who may have difficulty getting around. Wear a good pair of hiking boots/shoes and a walking stick would come in handy for balance. Also not a a good site for kids as there are several places they could easily get injured.

Like other Hocking Hills State Park trails, it is open year round dawn to dusk. Bathrooms and a picnic shelter are located near the parking area. Cantwell allows dogs on a leash, but this really isn’t a good trail to bring your pets along for much of the hike. 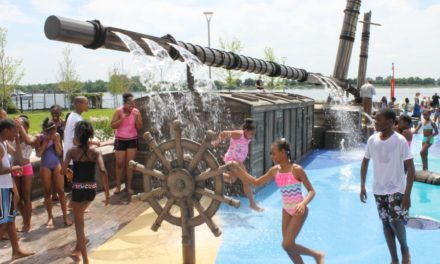 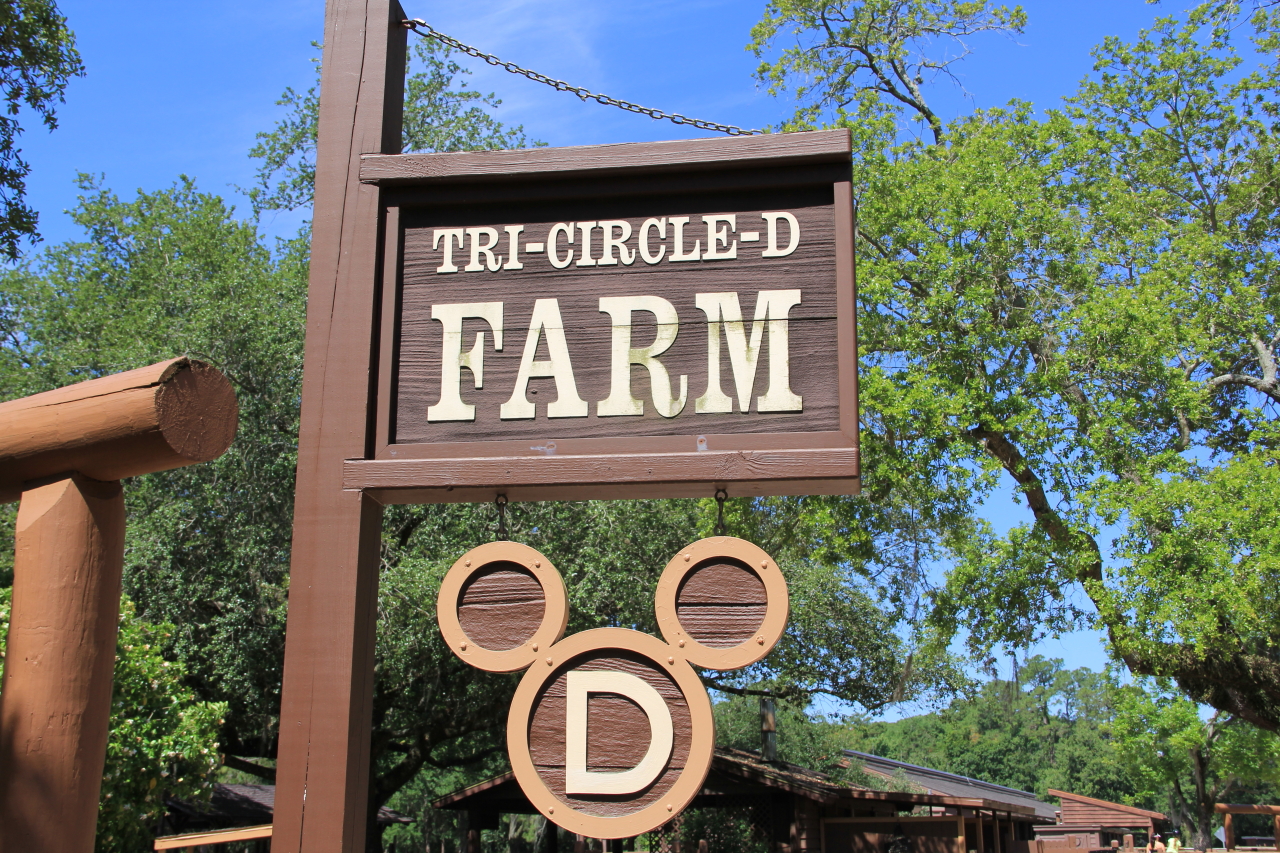 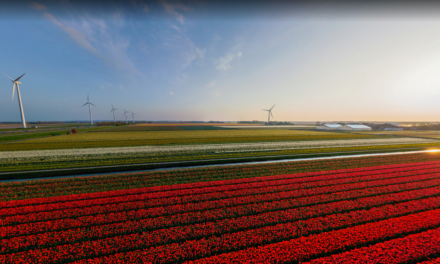 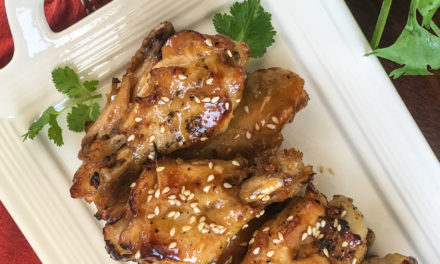