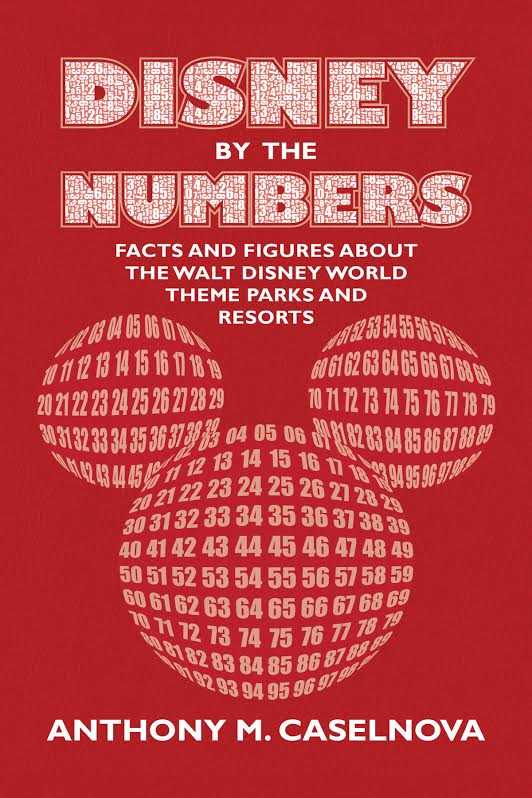 DO YOU REALLY KNOW WALT DISNEY WORLD? / Disney By The Numbers

Orlando, Florida – September 26, 2015 – How much pixie dust is there at Walt Disney World,

anyway? Can you count it? Nope. But there are many things at Disney World you can count, and

Tony Caselnova has counted and measured and calculated and quantified them all.

before—and that you never thought to ask.

Think you know Space Mountain? Tony knows the length of the tracks, the speed of the rockets,

how many guests can ride per hour, how much of the ride is below ground, the weight of the

concrete beams that support the mountain, and much, much more to amaze and edify any Disney

fan (and especially the ones who think they know it all).

“enumerated” in the book, as well as Disney dining, Disney transportation, Disney recreation, and

Disney water parks. You’ll even find out how much Disney pays in taxes!

Disney by the Numbers: a unique look at your favorite theme park!

World. My first trip was at age thirteen, and it’s when my fascination with the park began. I

wanted to know how things there worked. I wanted details about such things as the number of

cast members and the length of the monorail track. Each visit brought new information.

Later, after my family moved to Orlando and I graduated from college, I got a job at Disney

World as a security cast member. My four duties were driving a security vehicle, standing a post,

working in a resort, and walking a park or other area. Sometimes I even had special duties like

working the Epcot Candlelight Processional. I would also escort celebrity guests from backstage

As a cast member, I was given a little book of facts that I could reference when answering

added many, many facts to what I already knew, and organized them all in a spreadsheet. Not

long after, I started a website called Disney by the Numb3rs, and now that website—or parts of

it, anyway—has become a book.

Tony’s new Disney By The Numbers book is available in paperback and digital format for Kindle from Amazon.

And don’t forget to check out the Disney By The Numbers website for lots of great Disney World content! 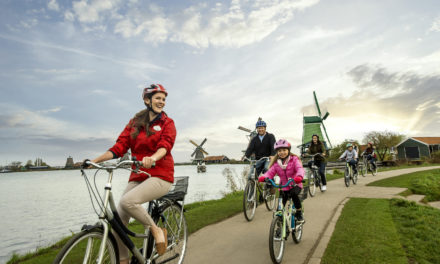 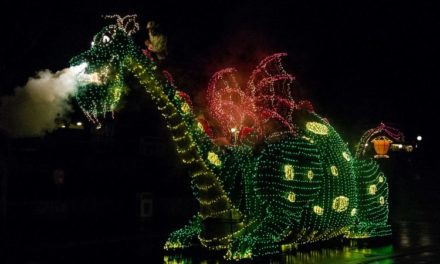 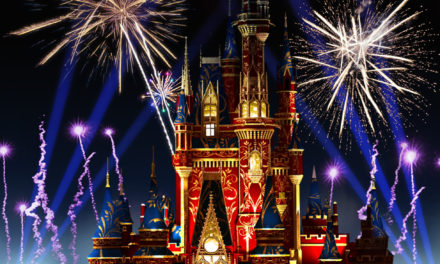 A New Nightly Fireworks Show is Coming to Magic Kingdom