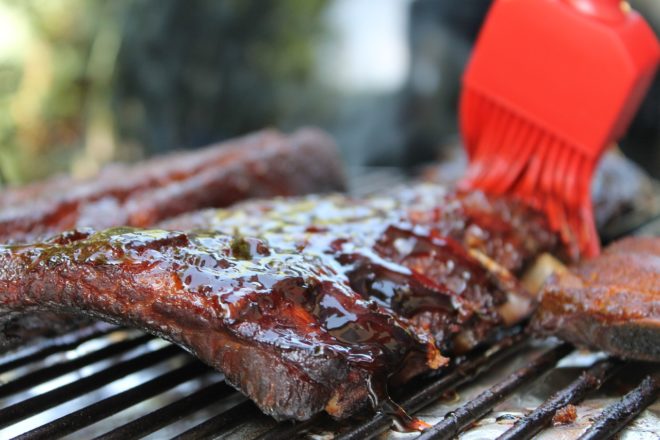 Did you know that Tennessee Whiskey is not bourbon? To be officially called a Tennessee Whiskey the distiller has to use a Charcoal Mellowing process call “The Lincoln County Process.” And yes, we’re so serious about that in Tennessee that it’s actually a state law!

I’m sure you’ve seen the trend at eateries and on TV cooking and grilling shows. You’ve probably seen a couple of shows, or even restaurant menu’s, featuring menu items with Jack Daniels as an ingredient. There are Jack Daniel ribs, burgers, chops, drinks and more. Ribs seem to be the hometown favorite!

The good news is that this recipe works even if you prefer Kentucky Bourbon! That’s important because of the explosion of craft distilleries over the last several years. Now your choices for one of the key ingredients in a batch of Tennessee Whiskey Inspired Barbecue Sauce has expanded.

This recipe is a perfect example of a base sauce. That means anyone can start with this as their recipe base for a tasty sauce and then go from there! Start tweaking and adjusting as needed to fit your needs and the flavors your family enjoys. Making a recipe your own is half the fun!

A version of this sauce first appeared in my cookbook “The Tennessee Hometown Cookbook” and a newer version is included in my “Great American Grilling” cookbook. Hope you enjoy the sauce – see ya at the Dinner Table!

In a medium saucepan, combine ingredients and simmer for 20 minutes.

If desired you can saute the onions and garlic in some butter.

Allow to cool slightly and then puree in food processor or blender to your desired consistency, or use as is – your choice.

A nice tip is to try and refrigerate for at least a day in order to allow the flavors to blend. Oh, and you can substitute a bourbon from Kentucky or your favorite local craft whiskey if you need to.

Kent Whitaker, often called ‘the Deck Chef,’ is a sportswriter, culinary writer, and cookbook author with fourteen titles. He covers NASCAR, racing in general, Football, barbecue, grilling, and tailgating. You can visit him on www.thedeckchef.com 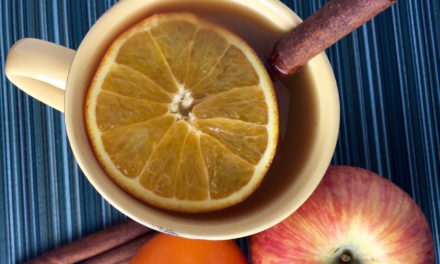 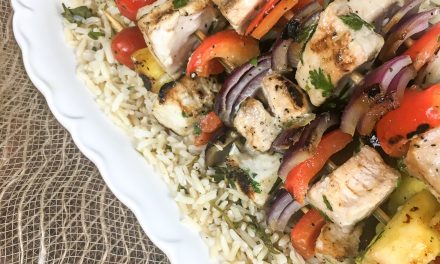 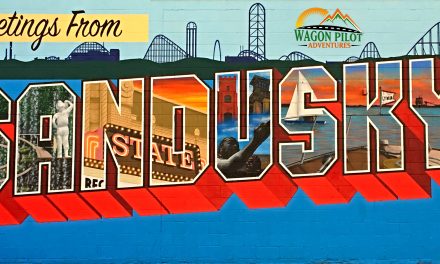 Find Out Why Sandusky, Ohio is Perfect for an Adults Only Getaway 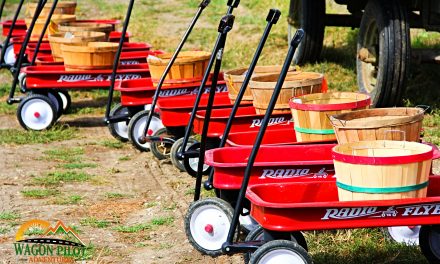