Explore Cold War Aviation History in the Heart of Indiana

Just north of Kokomo, Grissom Air Museum highlights US Air Force history in the heart of Indiana. With a mix of artifacts, interactive exhibits, and memorials the museum brings the Cold War era to life. An amazing collection of 24 aircraft on static display, including the rare B-58 Hustler, are also a draw for any aviation buff. I was given a personal tour by executive director Tom Jennings to see what the museum has to offer visitors and what is in the works for the future.

Grissom Air Force Base began life as Bunker Hill AFB in 1954 to serve as a Strategic Air Command base, which primarily operates bombers. It was renamed in honor of astronaut and Indiana native Gus Grissom who, along with tow others, died in a NASA Apollo 1 accident. Today, the base is home to the Air Reserve’s 434th Air Refueling Wing flying KC-135 tankers. The Grissom Air Museum sits on the edge of the base and chronicles the history of the base and military aviation.

The Grissom Air Museum contains a variety of displays in addition to several aircraft on display outside. At the front of the building is the Hall of Honor room, which is lined with plaques and displays memorializing former Air Force members. There is also a special exhibit room, which currently features military police from different eras.

The main area of the museum is crowded with a mix of artifacts and interactive exhibits. The large room appears cluttered at first glance, but contains several interesting exhibits. In the center, an F-4 Phantom fighter cockpit and Huey helicopter are open for visitors to climb in. One wall has displays detailing the important roll of military police providing security for the nuclear armed bombers at Grissom. Another includes artifacts from General Kepner’s high altitude balloon experiments. The main building is rounded out with a well stocked gift shop. Plan to spend an hour or so exploring the main museum building before heading outside.

Outside visitors can tour Grissom Air Museum’s incredible collection of 24 aircraft. A concrete sidewalk winds its way around to each aircraft, making the collection accessible to all. The field begins with World War II aircraft, such as the C-47 transport and B-25 bomber, but the majority of the collection focuses on Cold War era fighters and bombers. Highlights include an F-11 in Blue Angles markings, an F-14 Tomcat, and F-4 Phantom. The highlight though is the B-58 Hustler supersonic bomber, which embodies the arms and aviation technology race between the US and Soviet Union.

During my visit, the museum was a hive of activity, while volunteers were busy working on a new display in the main building. Another major project is recreating a mobile hangar for the B-58 bomber outside to show how it would have been ready for action during the 1960s. The building at the entrance, which used to be the base’s gate house, may renovated to house a snack bar or gift shop in the future. It was exciting to see the energy and forward thinking attitude of the staff.

The Grissom Air Museum is open 7 days a week during warmer months and more limited times in the off season. Hours are typically Monday – Saturday 10am to 4pm and Sundays 1pm to 5pm. Call ahead for details on guided tours. Tickets are only $6 ages 6 to adult and kids 5 and under get in free. Discounts are offered for seniors and military members/veterans.

The museum is located about 10 miles north of Kokomo, Indiana. 1000 West Hoosier Blvd. Peru, Indiana 46970. Visit their official website for the latest details on hours and special events and check out the Kokomo Visitor Bureau for more exciting attractions and dining in the area.

Visiting the Kokomo area? Don’t miss touring the historic Kokomo Opalescent Glass factory, which has been in operation since 1888! Click here to read my article and plan your visit. 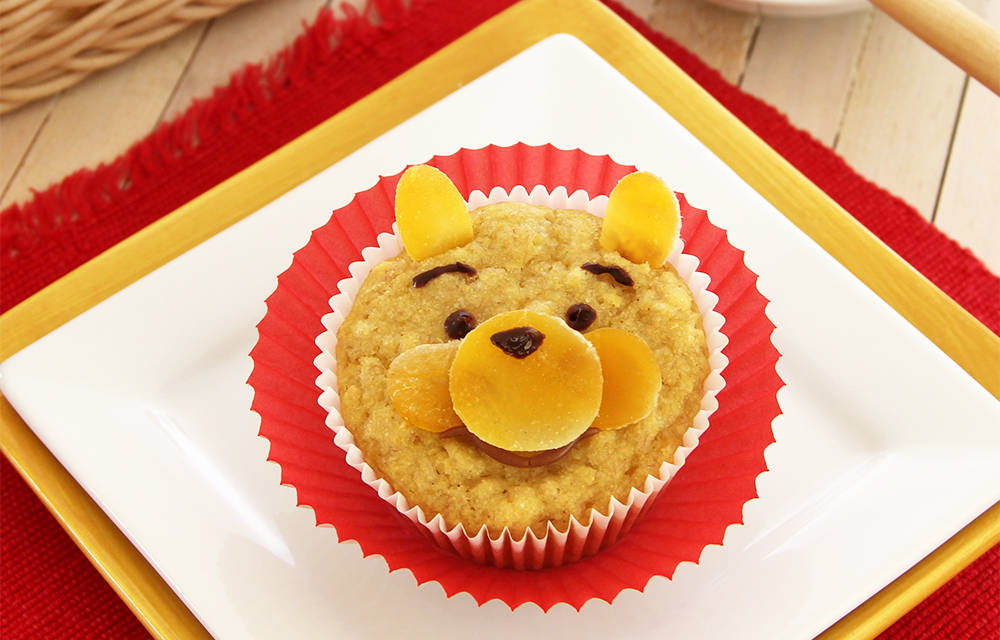 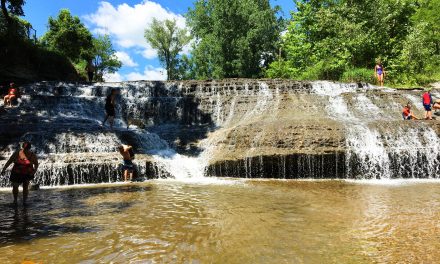 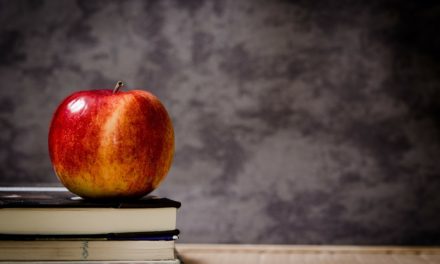 5 Ways You Can Volunteer at Your Elementary School 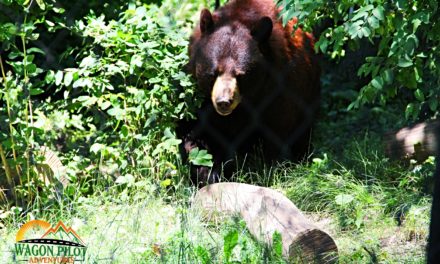