There’s a famous quote associated with Walt Disney, “I hope we never lose sight of one thing—that it was all started by a mouse.” While that may be true for Walt’s success as a cartoonist and animator, it leaves out his greater achievement: the Disney Parks. There’s a lesser known story about his inspiration to build the first theme park. 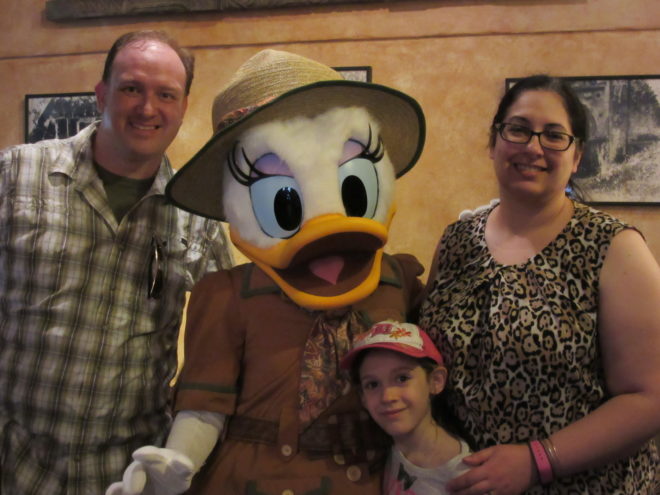 Meeting Daisy at Tusker House. Always a family favorite for us. ©R. Christensen

Walt told of taking his two young daughters to the park on Saturdays where he would sit on the bench eating peanuts while watching them riding the merry-go-round. He believed there needed to be a place where the whole family could enjoy the day together. As an avid Disney fan I know his first ideas for the park go back to his own childhood, I do not doubt his sentiment. I’ve always loved activities where I could be part of the action with my daughter and not just sitting on the bench observing from a distance. 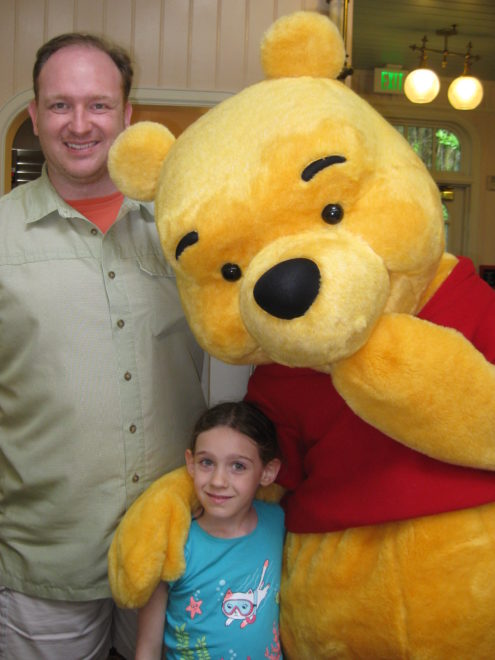 I take a lot of pictures at Disney World. The family pics are always my favorite. ©R. Chrsitensen

As a father I’ve often felt companies like Disney overlooked the role dads play in our family’s lives. We are not just breadwinners who show up on Holidays to throw the football around. Yes, there are still many stuck in this antiquated role, but family dynamics have been rapidly changing; and for the better. Parents are becoming team players; doing what needs to get done and for the best interest of the family. Some dads, like myself, took on the primary caregiver role because it was what worked best for the family. I’ve never looked back or doubted that decision and enjoy seeing more men step up to the plate. 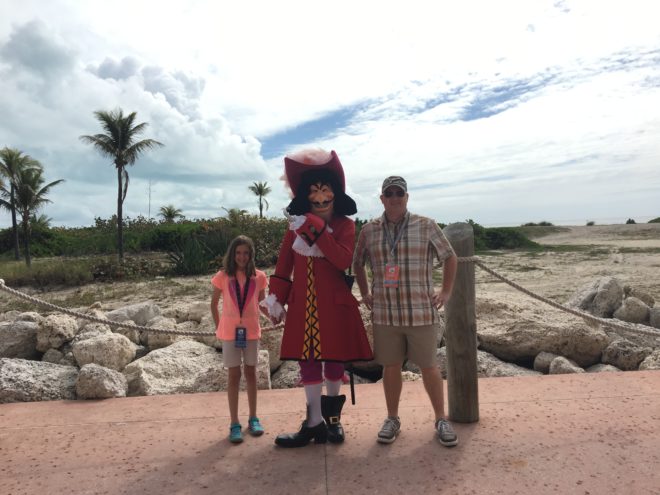 While I initially had mixed feelings about being invited to the Disney Social Media Moms Celebration this year, I was pleasantly surprised after the first day. I’m used to being the token male at many blogger events, but this time I felt a part of the whole. There may have only been 8 dads out of nearly 200 bloggers, but we were not made to feel like oddities. I was on par with my professional peers and the Disney reps and speakers also recognized the importance of the fathers in the room. It may still be a ways off, but I’m looking forward to the day when Disney finally introduces the Social Media Parents Celebration and Disney Parks Family Panel. 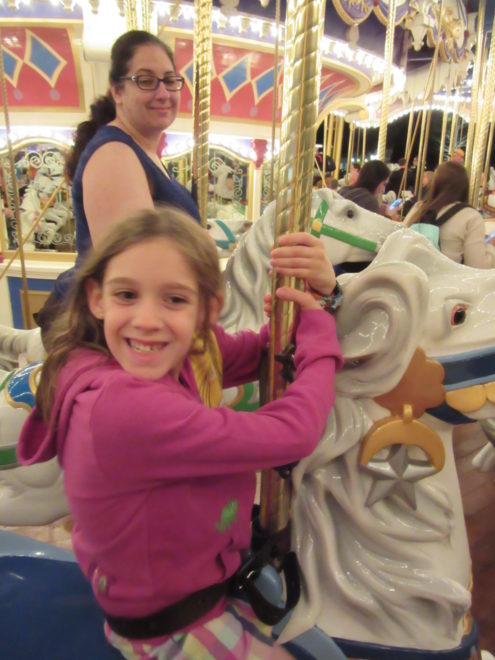 Watching my wife and daughter having fun riding the carousel at Magic Kingdom ©R. Christensen

Back to Walt and his dream of spending family time in the park. My first real vacation at Disney World didn’t happen until college, and I was hooked. A few years later, when we shared the experience with our daughter, the appeal of the Disney Parks grew. Even at such a younger age, our daughter was able to enjoy a majority of the attractions, unlike at a traditional amusement park. Today, the teacups are still one of her favorite rides. This is what Walt Disney wanted. A place where a family could come and enjoy having fun together. I think about him, sitting on the bench while his daughters played, whenever I walk past the merry-go-round behind Cinderella Castle. 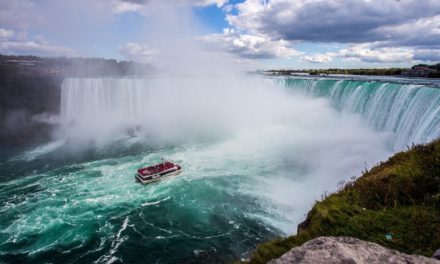 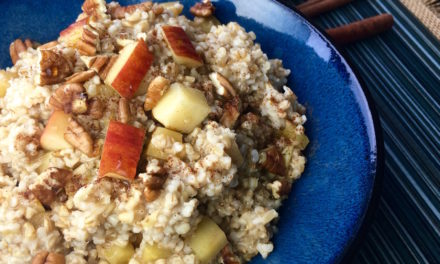 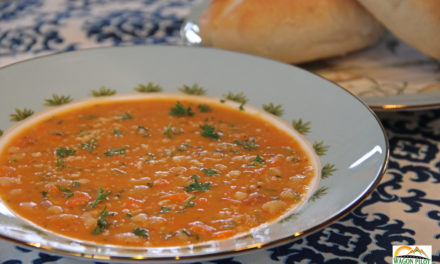 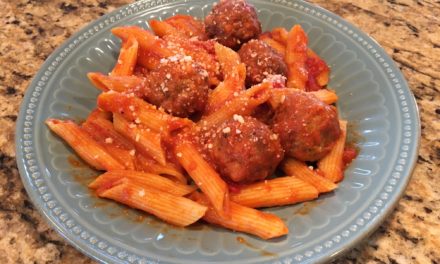