What to See at the National Auto and Truck Museum in Auburn, Indiana

The National Auto and Truck Museum in Auburn, Indiana is housed in a former Auburn-Cord automobile factory and service center dating back to the late 1920s. The museum features several different vehicles on two levels, from locally produced Auburns and Cords to other American cars and trucks. There are also several gas pumps from different eras scattered about from a local company. Sitting right behind the Auburn Cord Duesenberg Museum, it is the perfect contrast to its neighboring museum and offers a peek into the evolution of automotive styling. 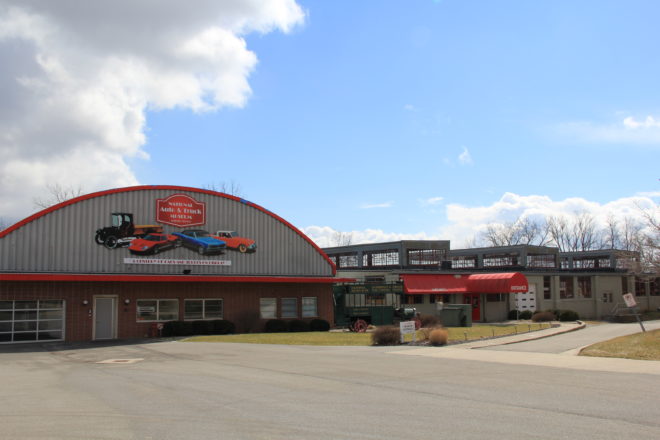 The first part of the museum tour takes visitors through the toy car collection. In there you will find over 4000 die cast cars in display cases. It’s worth a quick look for childhood memories, then make your way into the garage area. The former service center holds several locally produced Auburn and Cord cars, plus a few others on display. The barely recognizable rusted remains of one tell the story of how several old cars were used to make a local river dam. 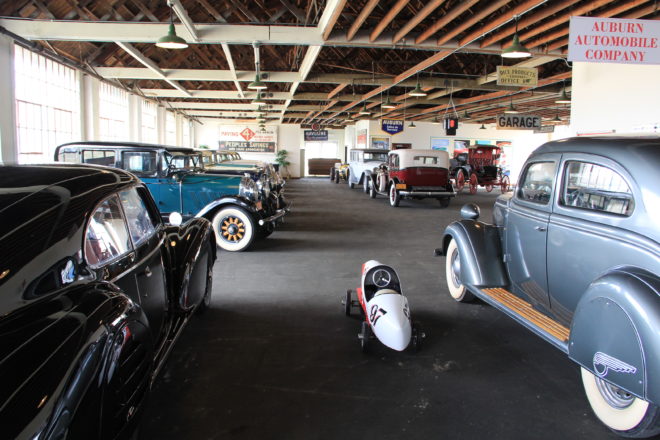 The main car displays sit on the wide open former factory floor. It’s an eclectic collection spanning 60+ years, with most vehicles from the 1950s and 1960s. Most cars are in good condition, with a few unrestored. The cars are loosely organized by era, and many did not have signs. It felt more akin to a local car show than a museum, but still well worth a look for any enthusiast.

Through a partnership with the Walter P. Chrysler museum, a pair of prototype cars rotate on display. A rare treat for any museum. Some other rares models dot the collection. The star of the show, and one I missed since it was on tour, is the GM Futureliner #10. Built as a traveling showcase of style and also housing displays, it is a beautiful example of automotive design. The museum is currently working to create an addition to their building to house the Futureliner along with several other GM cars. 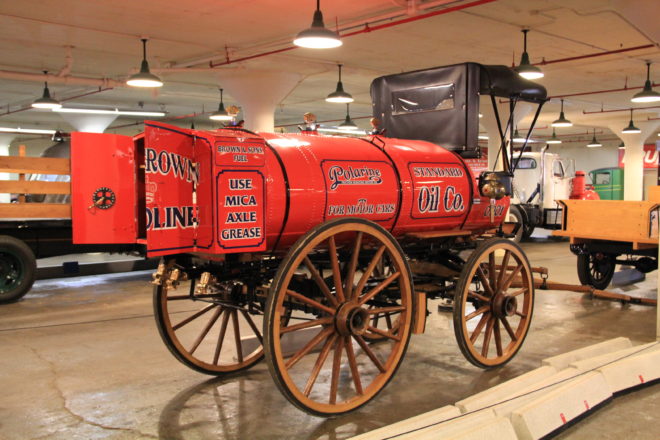 In the basement level, which I had almost skipped, there is a large collection of old trucks. While not seeming to be of interest, I discovered several unique old trucks including early delivery vehicles, police and fire trucks, and even a speed record setting custom semi. Being in the basement, it was not well lit and cramped, but definitely worth a walk through.

Outside sits the Eckhart building, which was the carriage company which led to the local Auburn and Cord car companies. Further down is small refueling station and early one room motel cabins. I believe you are allowed to drive down to shoot pictures, but it was still muddy early Spring weather when I visited.

Overall, the collection was very eclectic, but featured several unique vehicles. The display could do with a bit of organization and signage to present the vehicles in some semblance of historical narration or at least in keeping with brands or eras. The gift shop also could use a refresh and better use of its space. While not as refined as its neighbor, there is a lot of potential and appears to be moving towards progress. Any automotive enthusiast will find the museum entertaining for at least a a two hour tour, likely more. 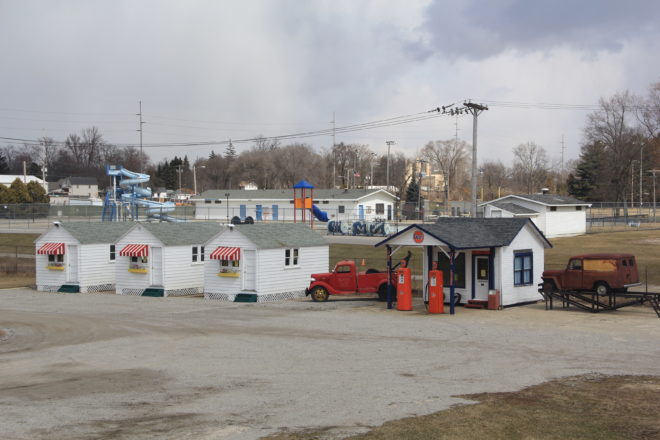 Links to other Auburn, Indiana Museums 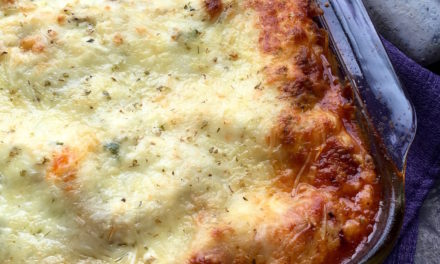 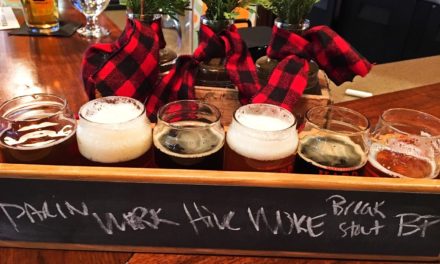 10 Wild Adventures You Can Experience in Alaska 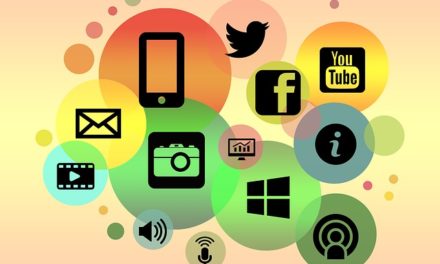 Are Parents Oversharing Their Kids Online?