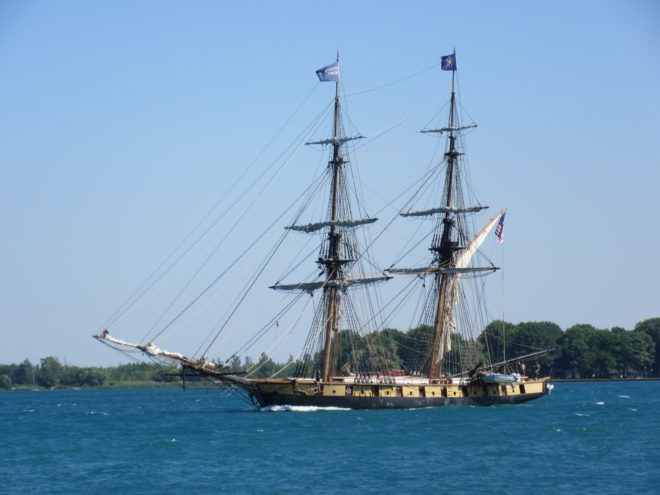 US Brig Niagara in the St. Clair River ©Rich Christensen

Looking for a land and sea day trip in the Midwest? Then stop by one of the ports of call for the Great Lakes Tall Ships Challenge 2016. Whether you are really into boating, or just fan of seeing new sights, the tall ship festivals offer plenty to see and do. The events are perfect for all ages and family friendly with on board ship tours, activities, food, and sailing excursions. Some ports also have fireworks planned. This is also a good excuse to visit a city you’ve been wanting to see and spend a few extra days touring other sights.

Update: We had the opportunity to see some of the ships sailing through the St. Clair River and then made the trek to Bay City to get up close and personal. I’ve added a section to the article for this festival and also some more pictures.

Each port of call has different activities to offer, but all will have a good variety of ships to see. The main draw will be getting up close to the docked ships and stepping aboard for a look around and chat with the crews. Some ships will be offering sailing excursions either before the main festival days or on those days. In addition to the main features, festivals will have food kiosks/trucks, interpretive and kid-friendly activities, and some even have fireworks planned. Prices are reasonable, ranging from $10 to $25 per person for admission and boarding tours. See the links below for official event information, dates, prices, etc. 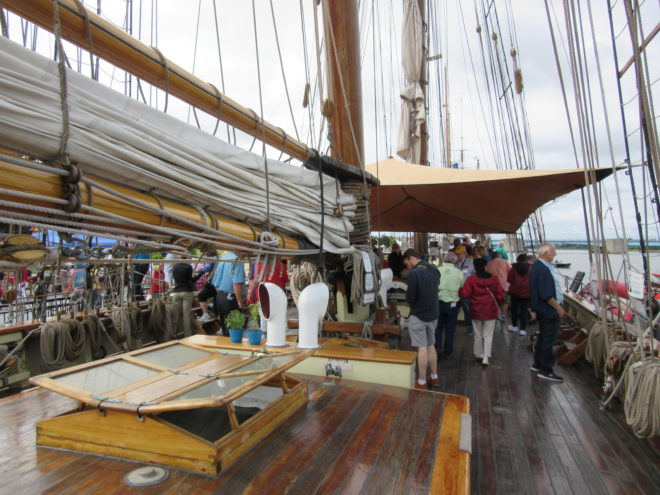 Bay City Tall Ship Celebration — My daughter and I had two wonderful opportunities to see the tall ships. First we headed out to the St. Clair River to watch some of the ships pass by on their way from Fairport, OH to Bay City, MI. I used the Marine Traffic website and app to see where the ships were in real time. It was a unique experience to see these amazing ships passing through, even if they didn’t have sails up. Two days later we drove up to Bay City for the festival. I was impressed with the organization and friendliness of the volunteers organizing the parking and shuttles. One hiccup was the schedule indicated park opening at 9:00 for viewing and 10:00 for deck tours, when in reality the ticket booths didn’t even open until 10:00. We did get there early, so having to stand around near the front of the line for an hour was better than showing up for a much longer wait. Despite getting in right away, there was already a line forming for the Spanish Galleon. While it would have been a good experience, there is only so long an ADD child can stand in line. We chose to tour some of the smaller schooners which offered a better chance to poke around and chat with the crew. The Bay City festival is on two sides of the river, so we had to take a shuttle across to see the viking longship. There was another hour plus wait, so I missed out on that ship. They did have some interesting exhibits and demonstrations alongside which made up for it. Overall it was a fun experience and well organized. I’ll definitely watch for their next tall ship festival.

For official information on dates, times, ticket pricing, and special events see the links below for each city. 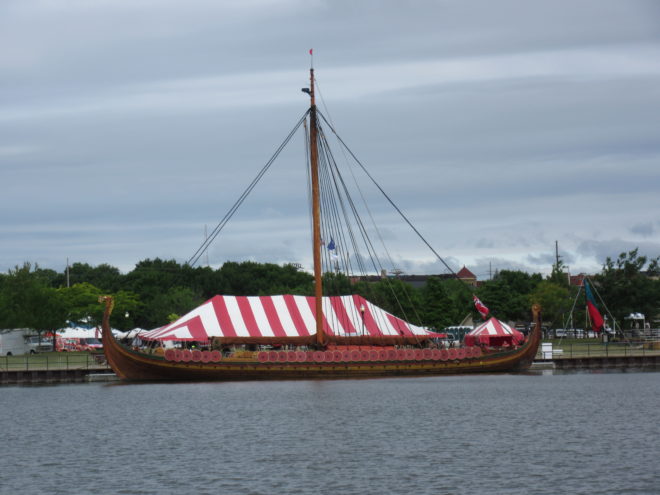 Each port will offer a different variety of ships, so check their website or social media for updates. Local/regional tall ships will add to the fleet for some stops. Below is a list of some of the more interesting ships that will make most or all of the tour this year.

When and If / Schooner / New York, NY  ***This was General George Patton’s sailboat. Interesting bit of history to read. 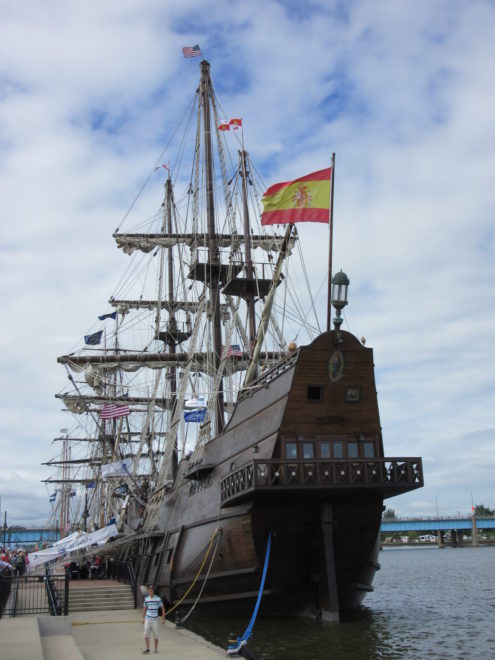 Save on Family Fun with a Michigan Activity Pass 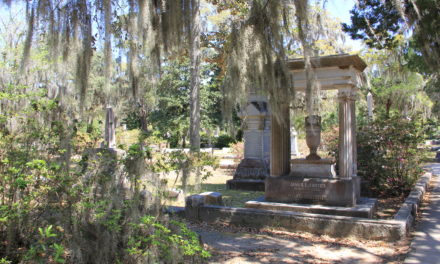 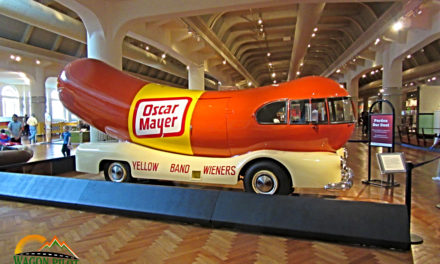 Wienermobile at the Henry Ford Museum