Air Travel Can Be Stress-Free with this Simple Hack 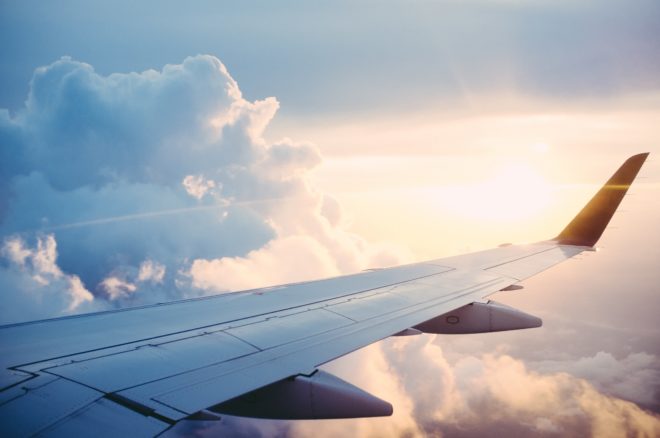 Air travel is a convenience that quickly loses its appeal when we think of the airport. Being whisked to far off destinations in mere hours loses its luster when coupled with arrived at the airport hours early, wading through the TSA security lines, and then trying to find a halfway decent place to sit near your gate to wait. Even parking is a hassle. We pay through the nose just to park at a lot down the street and take a shuttle, which eats up more time. The good news is it doesn’t have to be this way. Airline travel can be a better experience than what most of us go through on each vacation.

More often than not, casual travelers don’t know about the smaller satellite airports near major cities. And even if we do know they exist, we don’t realize there are commercial flights heading out of there each day to the vacation destinations we love. In the past few years I’ve discovered how better it is flying out of a smaller airport and wishing I had figured this out long before. You’ll not only save time, but also money and the whole process will make you want to fly more frequently. Here is what you you’ve been missing by flying out of the major airline hubs.

Save Time and Money Parking

Large metro and city airports often have limited space available in parking decks and you;ll pay a premium for these spots. Most travelers opt for parking at outlying lots and waiting for a shuttle to carry them back and forth. Not ideal when you already have to arrive hours early; especially in bad weather. Smaller airports equal fewer users and thus more convenient parking. Typically it is also much cheaper than the large airports. I can park in front of the terminal at my favorite airport for less than remote lot parking at the metro airport! Air travel can be affordable, but not when you have to shell out more for parking than your ticket.

When staff have to handle less travelers and aren’t constantly being rushed, it gives them time to provide better service. It’s nice to be greeted with a friendly smile when you step in the terminal. The dreaded TSA lines are one thing you won’t miss about switching airports. Short lines and an easier screening process is a blessing when traveling with your family. I’ve had times where I was through TSA within a few minutes at my local airport. They also have extra staff on hand to help guests with special needs with no waiting or hassle. 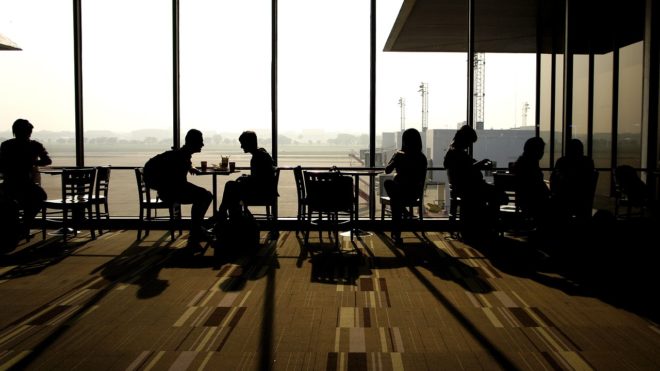 Relax before your flight.

Easier to Navigate and Enjoy Amenities

Smaller airports are immensely easier to navigate with most only having one terminal and a handful of gates. This sure beats the moving sidewalks and trains shuttling people around the larger airports. Having a compact layout like this means seating areas are not overcrowded and amenities, like restaurants or cafes, are not packed. We often arrive at our local airport two hours early to have time for a nice meal and relax before the flight, not to spend that time in lines. One of my least favorite experiences in larger airports is not being able to find a chair near the gate while waiting for the plane and having to stand around for hours. Air travel should be mostly about flying to your destination, not balancing atop your carry-on in the hallway.

At a small airport you typically will not see many porters at the curb since the airline desks are right inside the doors. One less hassle to deal with before your vacation or business trip. And when you return, the baggage carousels will likely have more open space to grab your suitcases and be located near the exit doors to the parking lot. Car rental offices are also located nearby to save a bit more of your time.

Only a Few Downsides

Like anything else, there are a few downsides. The good news is there are only two. The first is that you may need to catch a connector flight. Despite handling major airlines, you often will have to fly to one of their large hub airports then switch planes. Popular destinations may have a direct flight depending on the airlines and how many people are flying there. For example, we used to fly direct to Orlando on Southwest until they began routing everything through their hubs. Now I’ve switched to Delta (cheaper) but still have to switch at Atlanta. The second drawback is with fewer flights there may be less options for finding budget flights. Of course this will depend on which airlines operate out of your airport and your destination.

Detroit’s Metro Airport is located on the far west side of the city, so it’s actually about the same distance for me to drive to Flint’s Bishop Airport. Even if it were farther, it’s a much easier drive with no traffic. Parking is right in front of the terminal at Flint-Bishop and the overflow lot is right across the street with a shuttle often waiting. I can park within walking distance to the terminal for less than a remote lot at Detroit Metro. Security is a breeze and I can’t state how important that is when you have a special needs child in your family. Any convenience makes a world of difference. We usually arrive two hours early, mostly just to allow for any unexpected travel time on the way there. We also like to eat a meal and relax at the airport before the flight. Nothing like a full belly to induce a nap on the plane. It’s also a good transition time for our daughter so her anxiety doesn’t kick in. They have a comfortable seating area and there’s usually only a couple gates waiting for flights, so plenty of room to spread out and read, work on he laptop, chat, etc.

Less time, less money, and a more relaxed experience. What’s not to love. Now that you’ve seen all the advantages of flying out of a smaller airport, it’s time to take a look around your area. If you’re in a major metro area, there are bound to be airports in the outlying towns. It’s time to make air travel an enjoyable experience without all the extra stress. Next time you’re planning to fly somewhere, take a look at which airlines service your smaller local airports. What airports have you enjoyed flying out of recently? 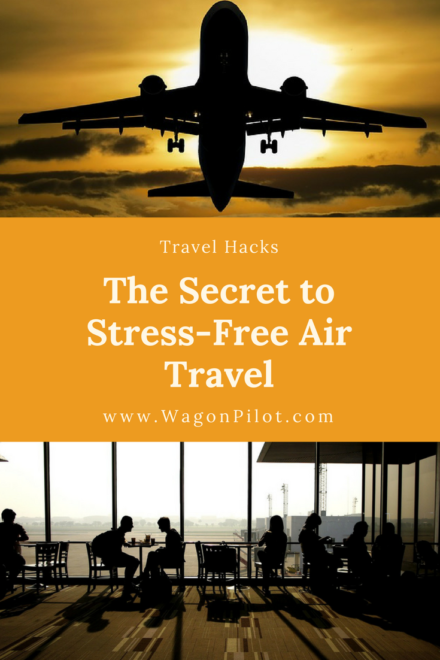 The Secret to Stress-Free Air Travel 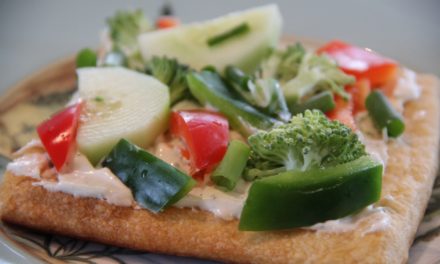 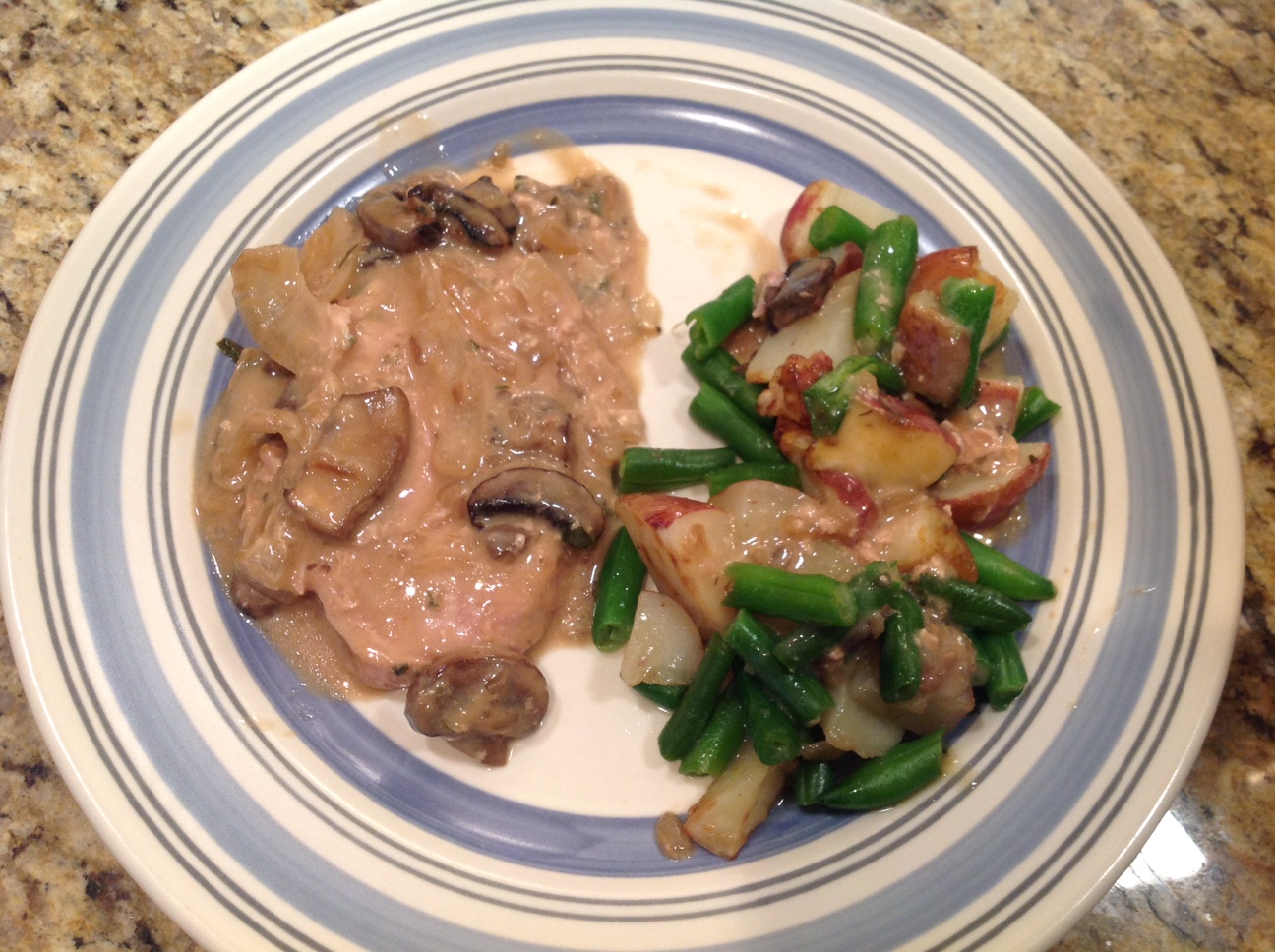 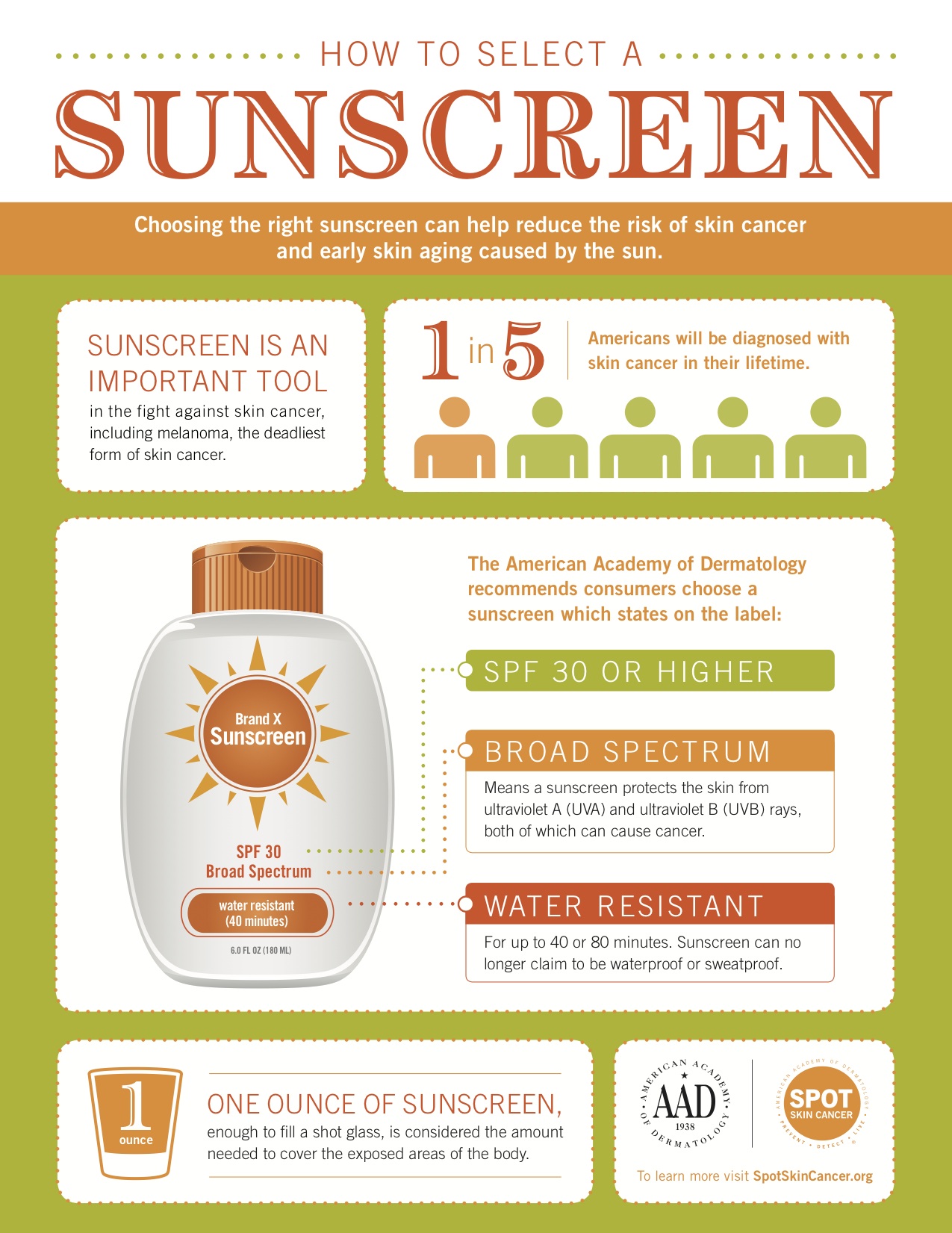