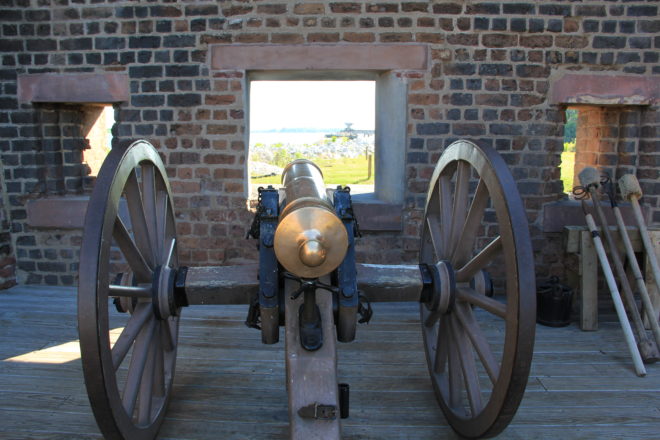 Old Fort Jackson is a little known historic gem just outside of downtown Savannah, Georgia. Just two miles down river, the oldest brick fortification in the state is surrounded by heavy industry. The fort is a National Historic Landmark, but is often overlooked since it is not managed by the National Park Service like nearby Fort Pulaski. Instead, it is part of the Coastal Heritage Museum consortium, which includes the Georgia State Railroad, Savannah History, and Savannah Children’s museums. Old Fort Jackson is an integral part of Savannah’s history and should be included as part of any visit to the city. 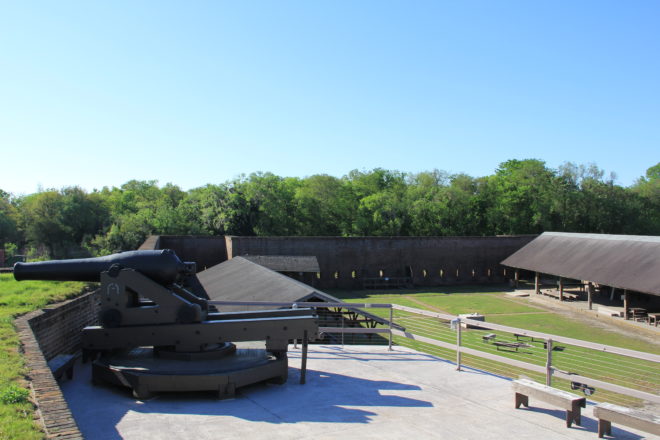 Originally completed in 1813, the fort is named for James Jackson, who was Revolutionary War vet and served as State Governor and US Senator for Georgia. The US military’s coastal defense plans were constantly changing during the 19th century and Fort Jackson ran a continuous cycle of being renovated and left in disrepair. When the much larger Fort Pulaski began construction in 1829, Jackson wasn’t viewed as being needed for Savannah’s protection. This turned around once Union forces took Pulaski during the Civil War and Jackson was once again needed. Post Civil War renovations dragged on then ceased in 1877. The fort was finally abandoned in 1905 after years of neglect. 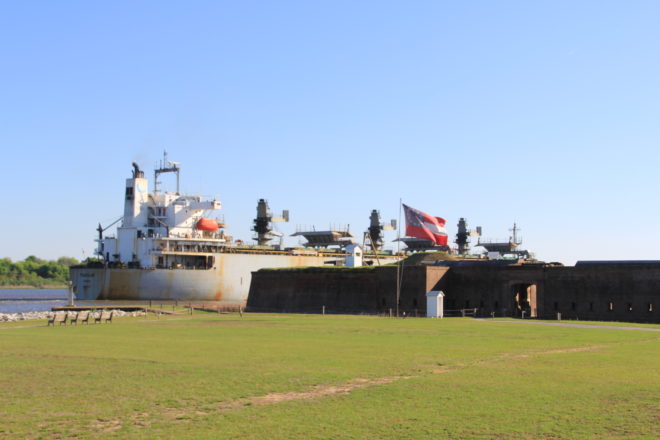 Despite being privately operated, Old Fort Jackson is in better shape than during many years of its active duty service. Hidden down an industrial side street just south of downtown, the grounds are mostly lawn and well kept. The forts sits right next to the river and offers stunning views of passing freighters. Getting around the fort is easy and it’s not as crowded as other attractions, so you can take your time or relax and let the kids run around. They do not provide tours, though I did see some docents offering information to visitors and had a great conversation with a man in the little gift shop.

Daily canon firings happen at 11am and 2pm. Group tours are available for schools, scouts, etc. by reservation. The fort is open daily from 9am to 5pm. Tickets are $7 adult and $4 ages 2-12, plus combination tickets for the other museums are available. For more information click here to visit the Coastal Heritage Museum’s website. 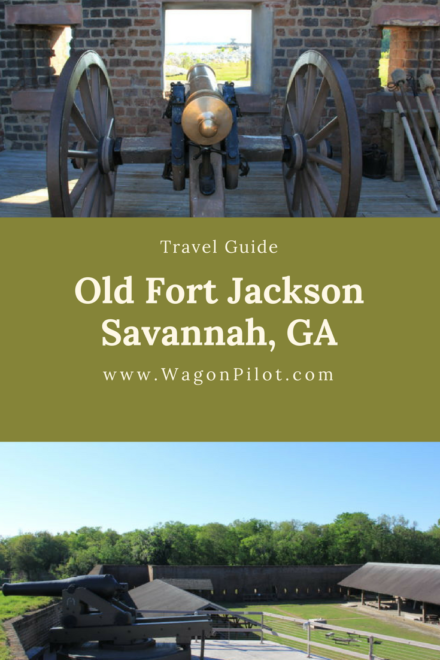 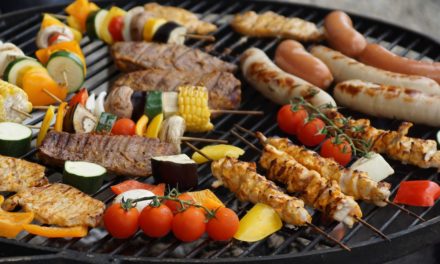 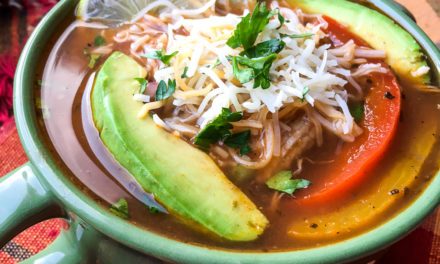 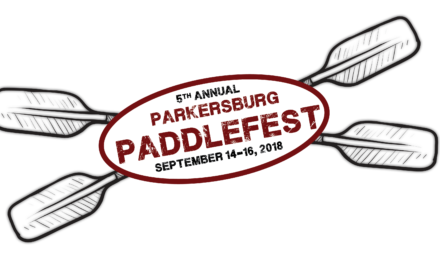