Remembering the Maine in Alpena, Michigan

While on a recent family vacation in Alpena, Michigan, some unexpected history jumped in my lap. We were taking a break in the hotel after fossil hunting and my wife was playing Pokemon Go. It has always been a fun game while traveling since local places of interest figure prominently. My wife noticed a naval gun on display in front of the City Hall while playing. “Didn’t you write a paper on the USS Maine?” In fact, I did. My first thesis paper for my BA in History was on the sinking of the Maine. So, of course, we had to take a walk over there. I was excited to get my hands on a piece of the actual ship I had spent so many hours studying. 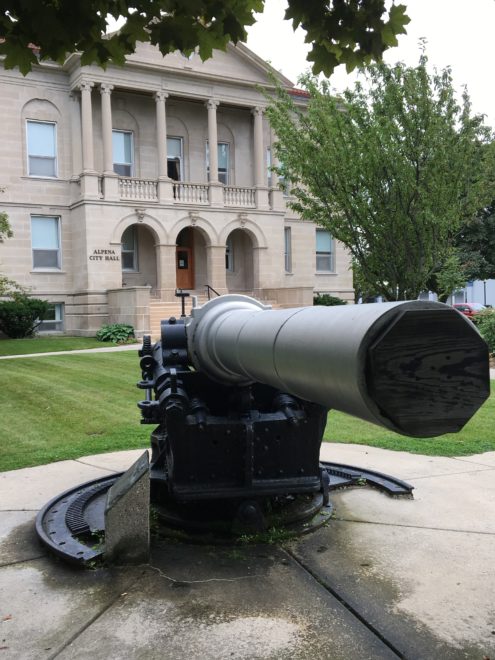 Hundreds of people walk past this artillery piece each day and most likely never give it much thought. It was a huge deal back in the day, but time fades memories. I am one of the rare few that would actually get excited to find this relic of the 1800s. And that’s OK. Not everyone experiences travel the same way, but I always urge people to explore their surroundings. I did some basic research before this trip, found the two places we wanted to go, a good hotel, some dining options and didn’t really bother with much else since it was only an overnight. On longer adventures I do like to poke around more. Sifting through brochure racks, talking to locals, and perusing the satellite images on Google Earth to see what pops up. Heck, the Pokemon Go app has even uncovered some interesting places right in my own neck of the woods. 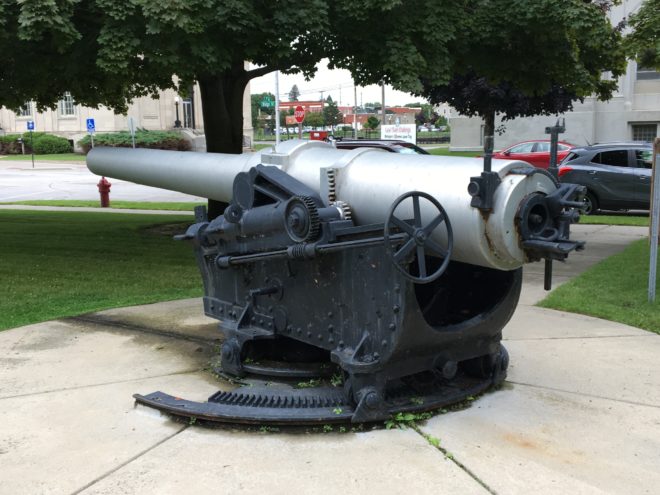 So, why is this gun important? Why was it plopped down in the middle of the City Hall lawn? The USS Maine was a large US Navy warship back in the 1890s. In 1898 she was sent to Havana to protect US business interests during the local Cuban uprising against Spanish authority. On the night of February 15th, there was a huge explosion and the Maine sunk. “Remember the Maine! To hell with Spain!” became the rallying cry for those wanting the US to go to war with Spain and get a piece of its fading colonial empire. Within five months Teddy Roosevelt was making his famous charge up San Juan Hill and before the year was out the US had gained Puerto Rico, Guam, and the Philippines as territories. 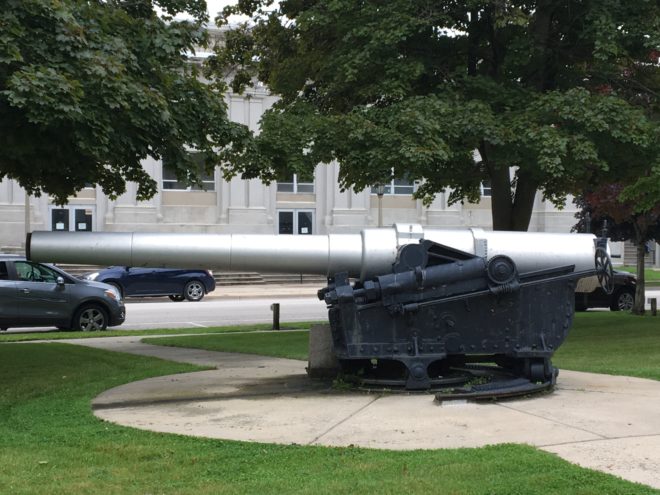 The USS Maine was raised from the bottom of Havana harbor in 1912 to be given a proper burial at sea. Several items were taken from the ship as artifacts and memorials. Congressman George Loud, a veteran of the Spanish-American War, petitioned the Navy to loan an item for display in Alpena. The gun arrived later that year amid much fanfare and was officially unveiled on Independence Day. 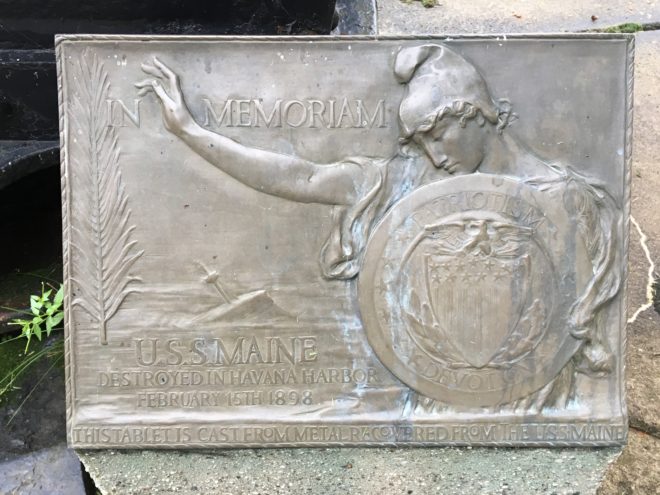 The artillery piece is a 6 inch breech loading gun. The Maine carried six of these along with two large 10 inch guns as her main armament. There are a few things that make this display unique. First, it is the only one of the Maine’s 6inch guns on public display; the US Navy has one other. The two 10 inch main guns form part of the Maine’s memorial display in Havana. The display itself is also much more complete than one usually finds as it has its entire carriage in place. It also stands out as being a specific piece as a memorial, unlike the usual random surplus artillery pieces found in so many parks and City Halls around the country. 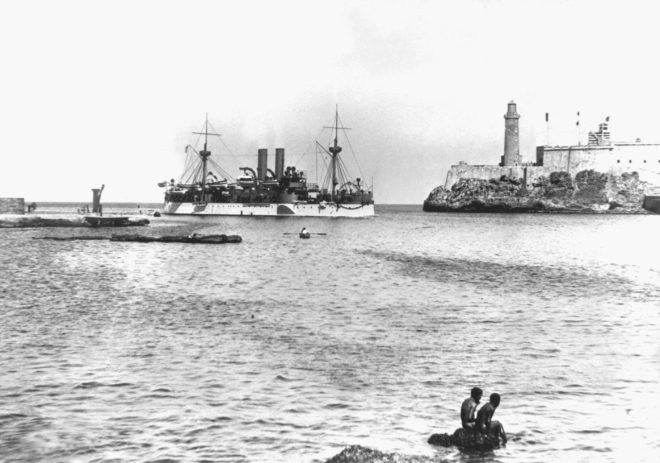 So, remember the Maine and remember to take the time to look around while on vacation. You may just find something unexpected that will make the adventure memorable. 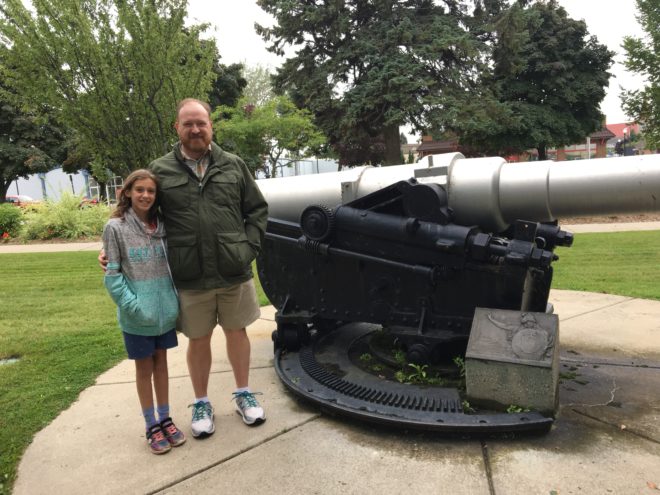 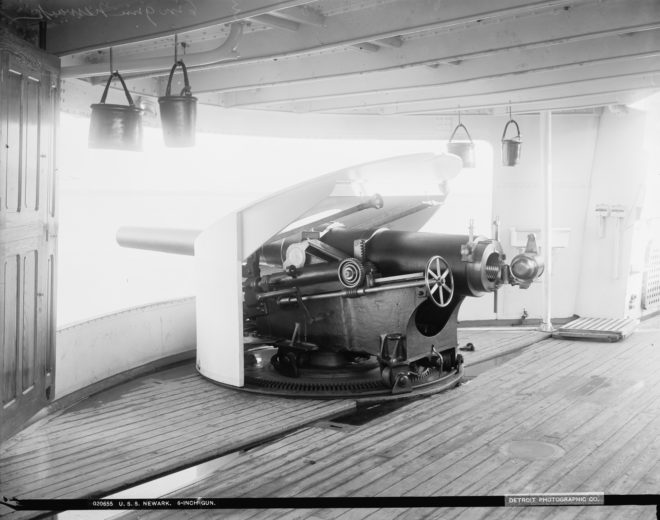 Example of a similar 6 inch gun emplacement on the USS Newark. US LoC Archives. 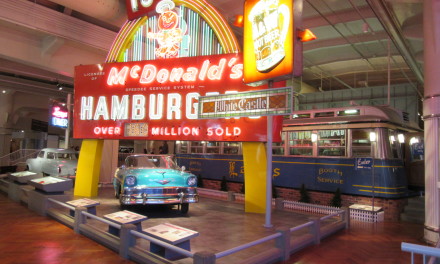 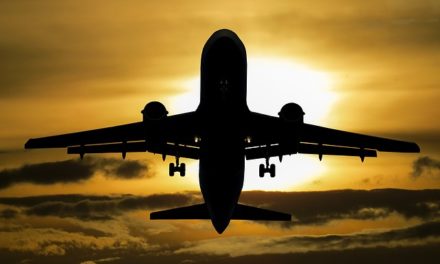 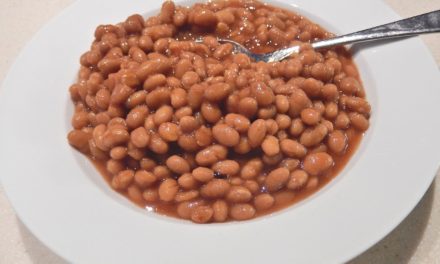 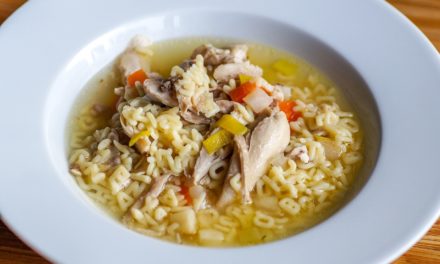