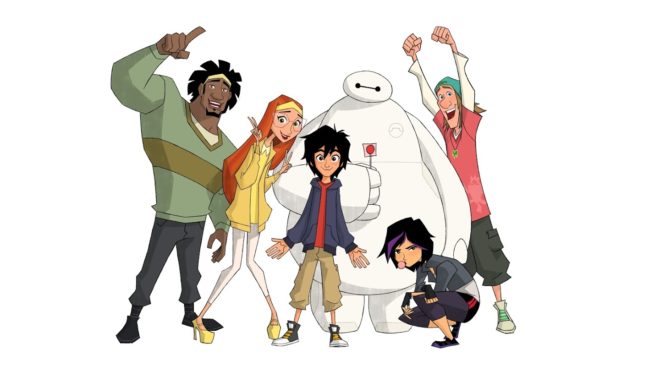 One new animated series I’ve been eagerly awaiting is Big Hero 6, which will be debuting on the Disney XD channel sometime in 2017. The original movie was both entertaining and visually stunning. Disney announced this week that most of the original cast, including comic book legend Stan Lee, will be returning for the series. I was surprised Big Hero 6 didn’t develop more of a following, though a quality animated series may change that soon. I’ll keep you posted when they finally announce a release date.

The series picks up immediately following the events of the movie and continues the adventures and friendship of 14-year-old tech genius Hiro and his compassionate, cutting-edge robot Baymax. 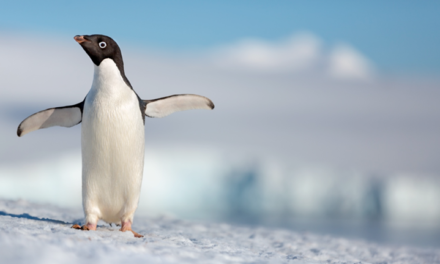 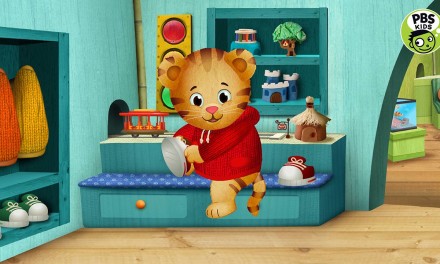 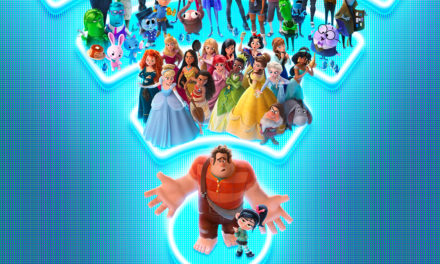 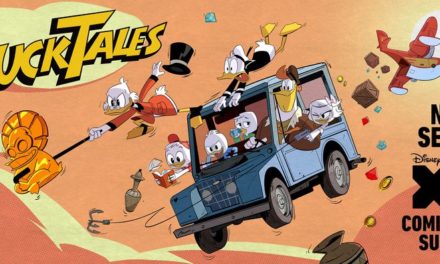