Clearing the Confusion About American Made Cars

At one time, the United States dominated the car making industry and Detroit was truly the Motor City. Between outsourcing to cut costs in the 1970s through 1990s, plus the globalization of the market, purely American made cars declined in number. Despite this, American auto manufacturing still employs a significant number of people across the US. Roughly 320,000 in auto assembly plants and another 500,000+ in automotive parts supplier factories. In fact, around 60% of new cars and trucks in the US are at least assembled here.

So, what does it mean to “Buy American” when looking to purchase a new car? One version I often hear is “follow the money,” referring to the assumption that buying a car from the Big Three (Ford, GM, Chrysler) means all the profits stay at home. There’s a big hole in this theory. First, Chrysler is now Fiat-Chrysler. And second, major automakers are truly global companies. GM and Ford have major operations all over the world just as Honda and Toyota have major research and design facilities in the US. The location of the accounting office no longer matters much in the big picture. 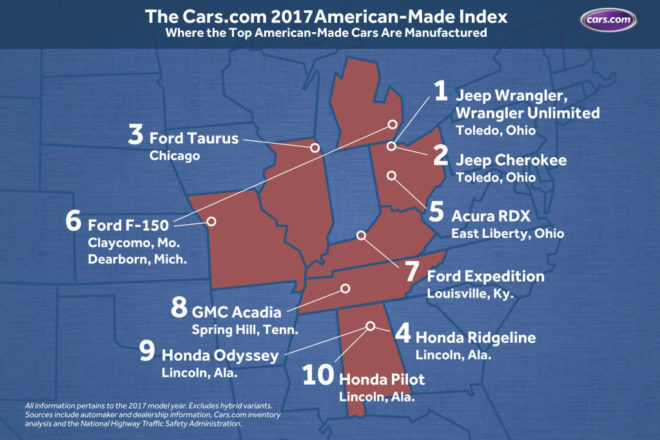 The Most American Made Cars 2017 ©Cars.com

The second way to look at “Made in America” is where the vehicle is built. This gets a little trickier. Engines and transmissions are often built at completely different factories from the final vehicle and are often used in multiple countries. Suppliers often work for multiple car companies ans ship globally too. Luckily, there are a few tools to help consumers navigate this web of globalization.

The first tool is the American Automobile Labeling Act, which provides a breakdown of US and Canadian content vs foreign content. The sticker also lists where the engine and transmission are made and the assembly plant. While this is a bit helpful, it focuses mainly on the value of parts and doesn’t include the place of final assembly as part of the content percentage. You can find the AALA listings by year here.

The second method is a bit more unique. Cars.com has developed an American Manufacturing Index to provide a more in depth analysis of which cars are the most American Made. What sets the AMI apart, and I think this is critical, is that it also factors in how many US jobs correspond to vehicles assembled and sold in the US. This is really what a lot of people are concerned about after all: American jobs. You can find the Cars.com AMI listings here.

Here is the top ten list of most American Made cars for 2017 provided by Cars.com 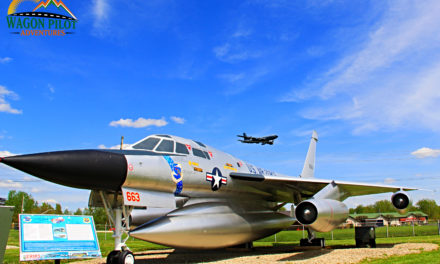 Explore Cold War Aviation History in the Heart of Indiana 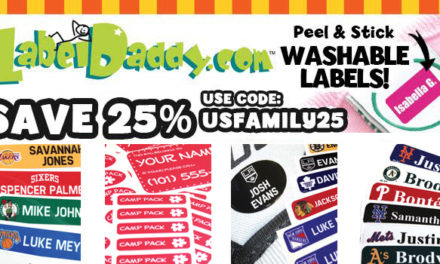 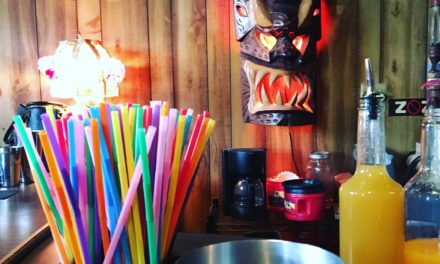 Sailing Away to the South Pacific at Detroit’s Mutiny Bar 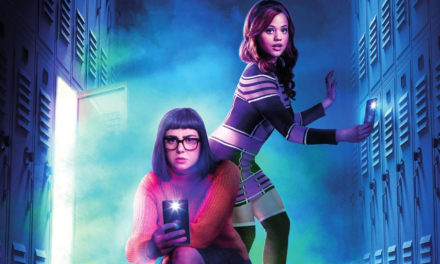