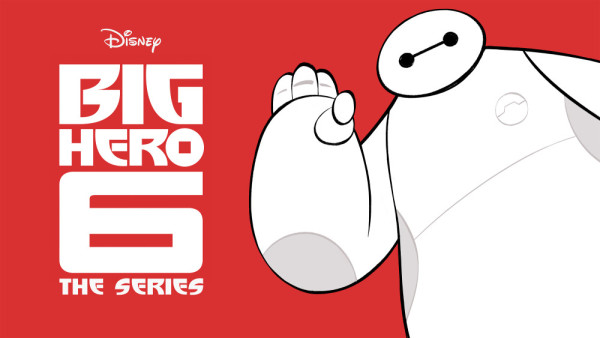 I’ve been waiting for this announcement for a long time: it has been confirmed that a new Big Hero 6 animated TV series will debut on the Disney XD channel in 2017! The adventures will take place immediately following the events of the movie, with Hiro now attending San Fransokyo Institute of Technology. The rest of the Big Hero 6 team, Wasabi, Honey Lemon, Fred, Go Go, and Baymax, will be joining Hiro in fighting off an array of scientifically enhanced villains.

As with any animated series, especially one following in the wake of a hit movie, the success or failure will come down tot he writing. Big Hero 6 is off to a good start with Kim Possible creators Mark McCorkle and Bob Schooley leading the project as executive producers. I have high hopes for this series and will be watching for, and passing along, any new details that pop up. For now, I’ll keep watching Teen Titans Go!

In the meantime, here’s a lesson on how to draw Hiro Hamada 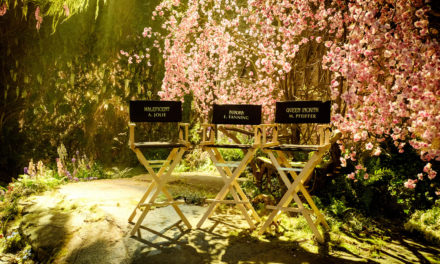 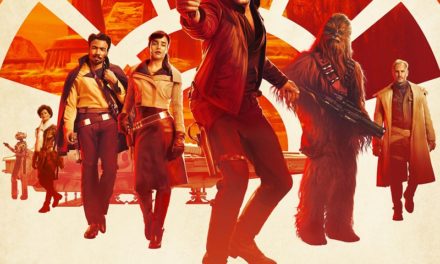 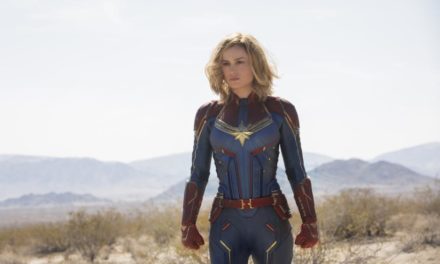 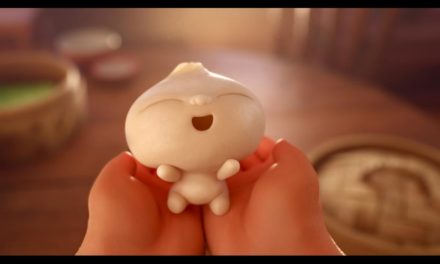