One of the dishes that pushed me towards purchasing an Instant Pot was an easier version of BBQ ribs. However, after trying one of the most popular recipes I was disappointed with the end result. It wasn’t too far off, but the flavors just weren’t quite there. It was also a bit fussy. Undeterred, I looked at some different recipes, then began testing different variations. Cooking liquids, spices, times, sauces. I discovered recipes all over the spectrum. Here is what I learned from my test runs.

This post may contain links from a trusted partner. Thank you for supporting Wagon Pilot Adventures.

Two basic ingredients are needed to make ribs in the Instant Pot; ribs and a cooking liquid to create pressure. Baby back ribs have a good portion of meat and fit easily in the pot. I can fit two racks in my 6 quart Instant Pot by coiling them or cutting into 2-3 rib portions. St. Louis style may fit whole in an 8 quart model. Spare ribs are too large for this application. Remove the membrane from the back side of the ribs if needed. This will help flavors get into the meat. Country ribs may also be cooked with this method, though times may need to be adjusted for thicker cuts.

The cooking liquid was the biggest difference in the rib recipes, so I tested several variations to see which produced the best flavor. Coca-Cola, apple juice, vinegar, beer,, BBQ sauce, plain water. Ultimately, the best flavor came from using plain ol’ tap water and a good spice rub. It added more flavor to the meat. I was disappointed that Coke or Dr. Pepper didn’t add much flavor, but a few tablespoons of apple cider vinegar did give it a little boost. But then we get to the sauce.

Sauce and the Broiler

One of the keys to great BBQ ribs is the texture. Since we aren’t actually BBQing, ribs cooked in the Instant Pot need a finishing touch. I tried broiling the ribs in the oven both plain and with various sauces. Thicker sauces worked batter for creating a nice glaze.  Here is an easy whiskey BBQ sauce recipe. You can substitute Coke/Dr. Pepper, or other flavors to your taste. Also, preheating the over to 450F, then cooking for 5-10 minutes had a better result than just using the broiler. This method produced a better glaze all around and not just on the top. A hot grill will also accomplish the same result. Cut the ribs into 2-3 rib portions to really get a nice glaze all around. Enjoy! 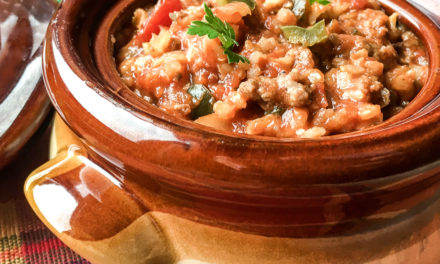 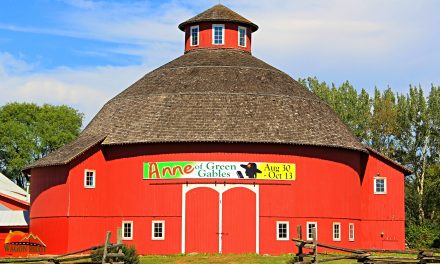 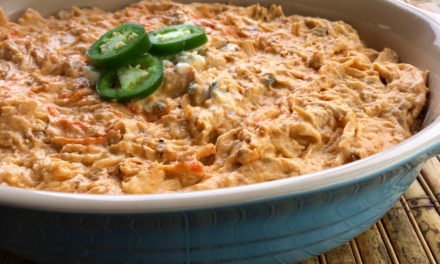